After the heady evening of the premiere of the E.O.F.T. 14/15 on the 8th of october there was another highlight arranged for the special guests during their visit in munich. 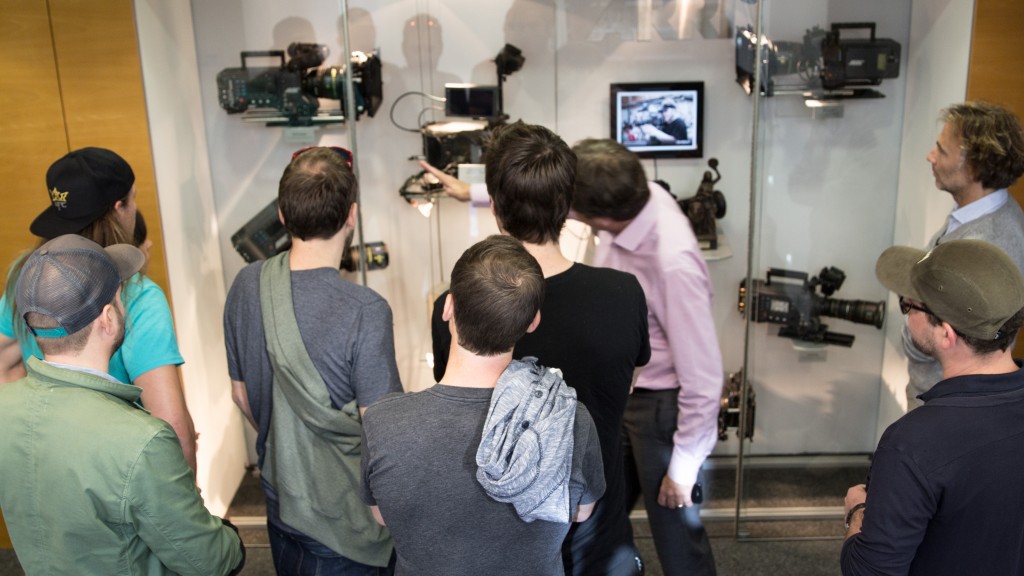 On thursday the 9th of october the world’s largest manufacturer and distributor of motion picture cameras ARRI opened their doors exclusively for athletes, filmmakers and executives of the E.O.F.T. 14/15. Henning Rädlein, Head of Digital Workflows at ARRI Group, spoke about all the historical technologies and professional camera techniques. Directors Skip Armstrong (‘Nobody’s River‘; ‘Dream‘) and Alex Stockley (‘Don’t Look Down‘) were – among others – thrilled to bits looking at thousands of dollars worthy work tools. The visitors also had the chance to discuss future developments like dynamic ranges or total size of the cameras, thinking of capability for adventure filmmaking.

For those who knew about the dimension of ARRI as a firmly established company in the industry from Hollywood to Bollywood and everywhere inbetween, the next breakpoint came as a stunner. Henning Rädlein unveiled the ‘holy halls’ of ARRI camera production. A manufactory in ancient tradition, relatively small compared to the huge high-tech production halls of common film cameras. Just a handful of engineers screwing on tiny components with the utmost care. “Skip, I think you’re drooling”, Amber Valenti (‘Nobody’s River’) cared about the wide-eyed director. 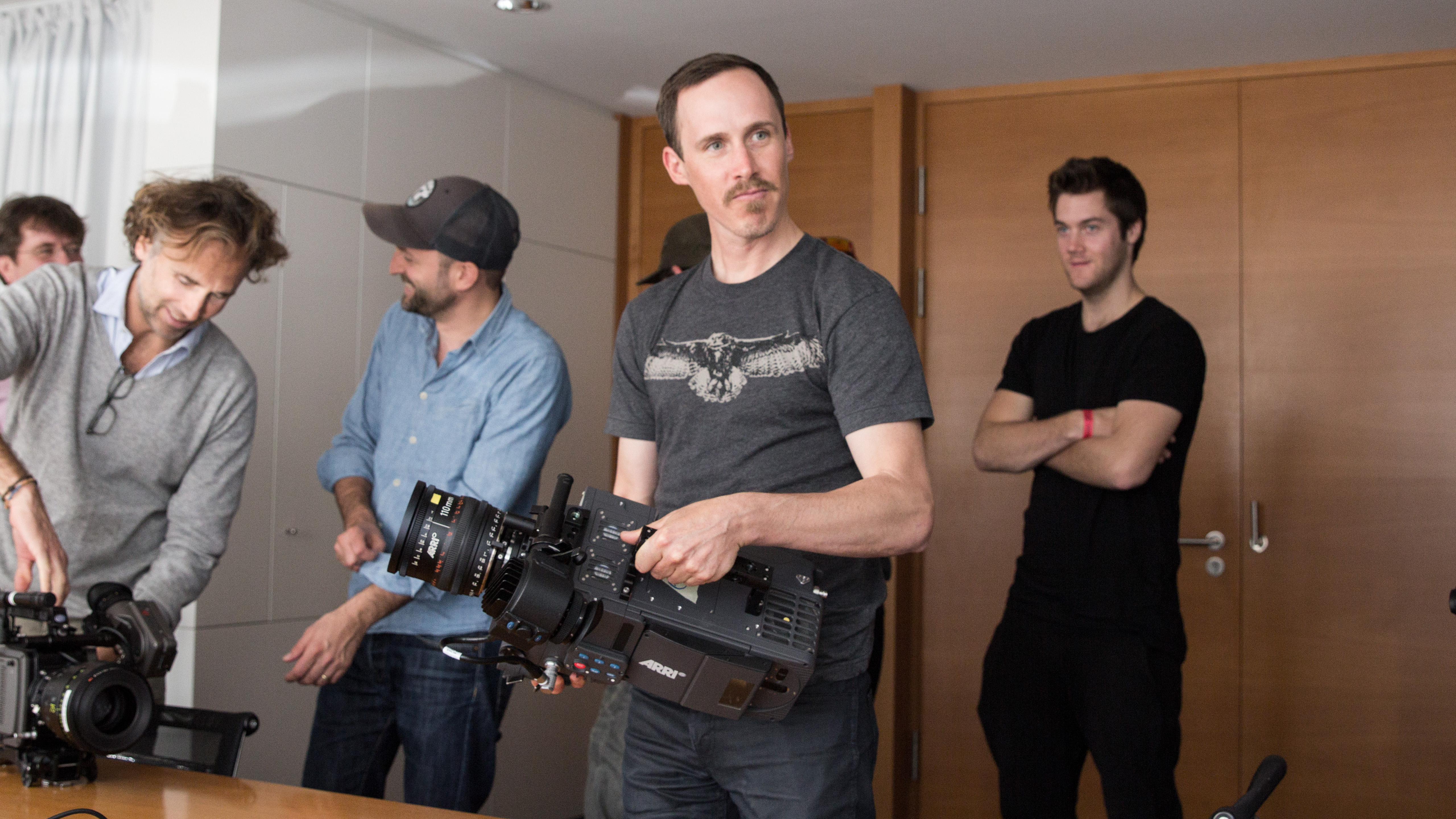 We’re glad, that we could make it happen to give something back to those people, who are responsible for another great lineup of adventure films at the European Outdoor Film Tour. An opportunity for information and insights directly from the source of a shared passion.

Thanks to ARRI Film&TV for the enablement of this unique experience.

Get further information about the ARRI Group.