The E.O.F.T. Instagram selection of the week. Athletes, adventures, places.

The Banff Mountain Film Festival is widely considered as the “Outdoor Oscars”. Now the award winning motion pictures are coming to Germany, Austria and Switzerland. Get yourself in the mood for some of the most outstanding films you might see in 2015!

Get more information about the screenings, tickets or the programme of The Banff Mountain Film Festival World Tour. 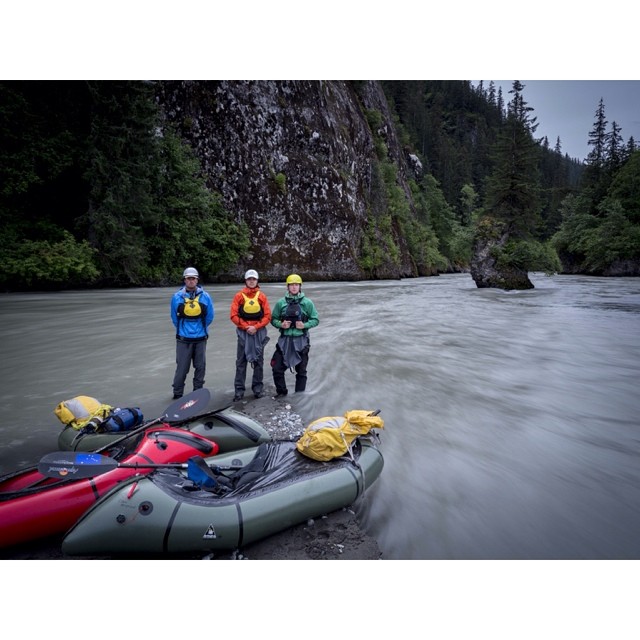 Our motley crew of intrepid explorers just before we dropped into our second lava canyon during our source to sea adventure on the Unuk River of BC/SE AK. We traveled over 100 miles of pristine backcountry as we documented what could be lost if the KSM mine wins approval from the Canadian government. #transboundaryrivervibes #given’er © http://instagram.com/p/qz4H2aCqRv 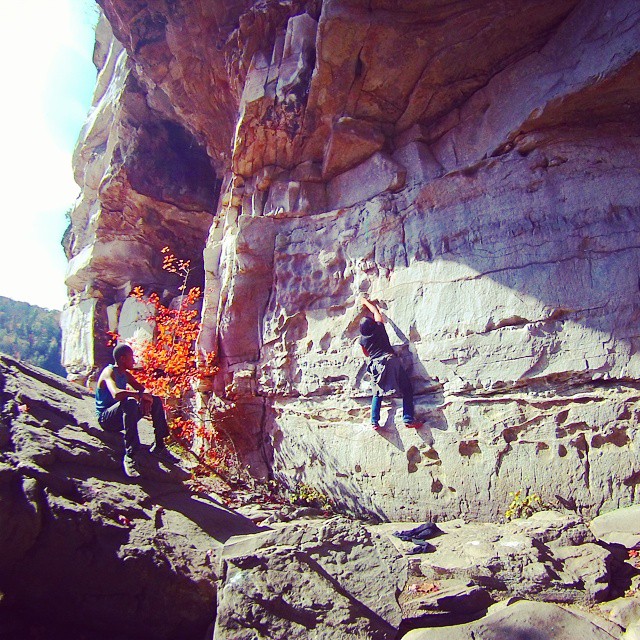 Vasu Sojitra – Out on a limb 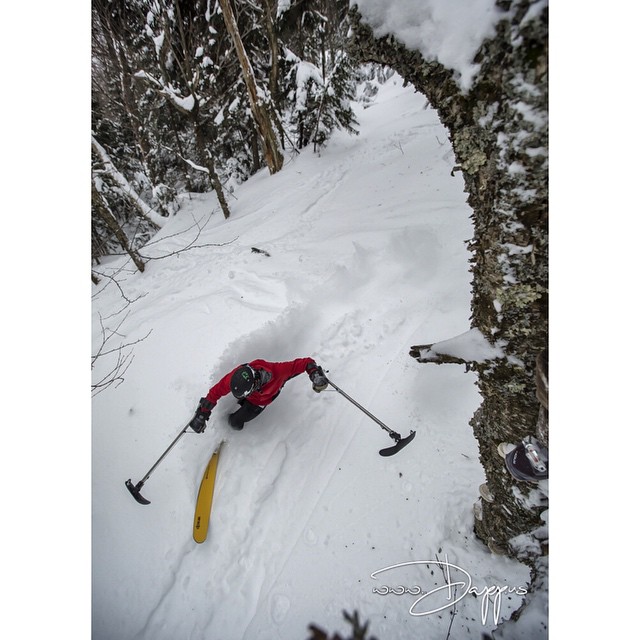 “Dude I’m gonna climb this tree!” -JF. Found some leftover in the woods of 20th and they tasted good. @madriverglen you know how to treat a stranger just right. © https://instagram.com/p/yNmhgjknNN I’ve been climbing in #Yosemite over half my life. It never seems to stop giving. The simplicity of breathing fresh air and drinking pure water is becoming more and more important as these basic necessities waste away. Out West we’ve all been seeing the rivers, reservoirs and lakes drying up in front of our eyes as temperatures rise and fires ignite. I thought I was insulated from harm within these massive granite walls but I was wrong. We cannot just stand back and watch any longer or our mother will become too far gone. The #OutdoorCommunity needs to stand together and #Lobby our #Government to #Conserve and #Change it’s corrupt and outdated ways! @MetoliusClimbing @AdidasOutdoor @Fiveten_Official @Goalzero @Guayaki. Insured by @StrideHealth. #Freedom #FlyFree © https://instagram.com/p/zAnu0UGdE_

Get more information about the screenings, tickets or the programme of the Banff Mountain Film Festival World Tour.