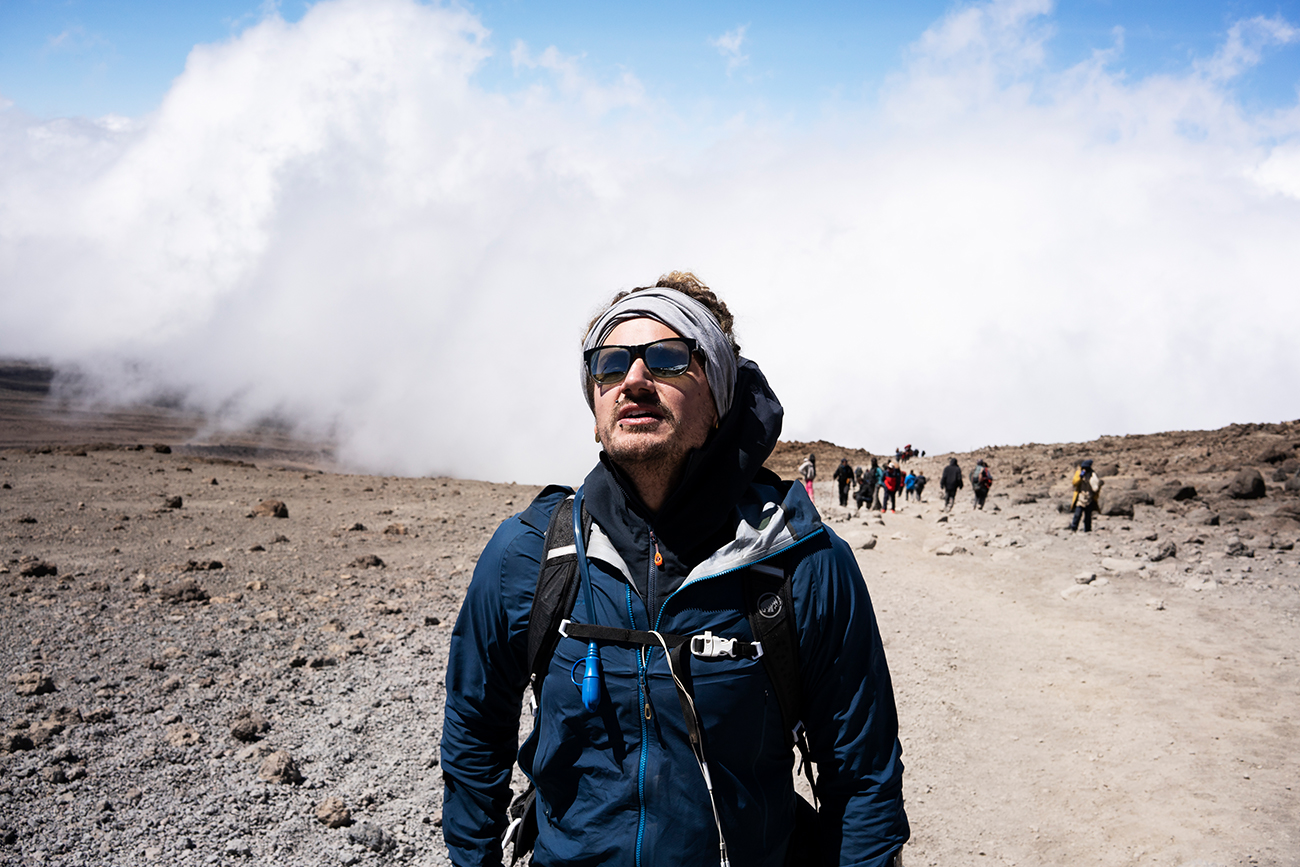 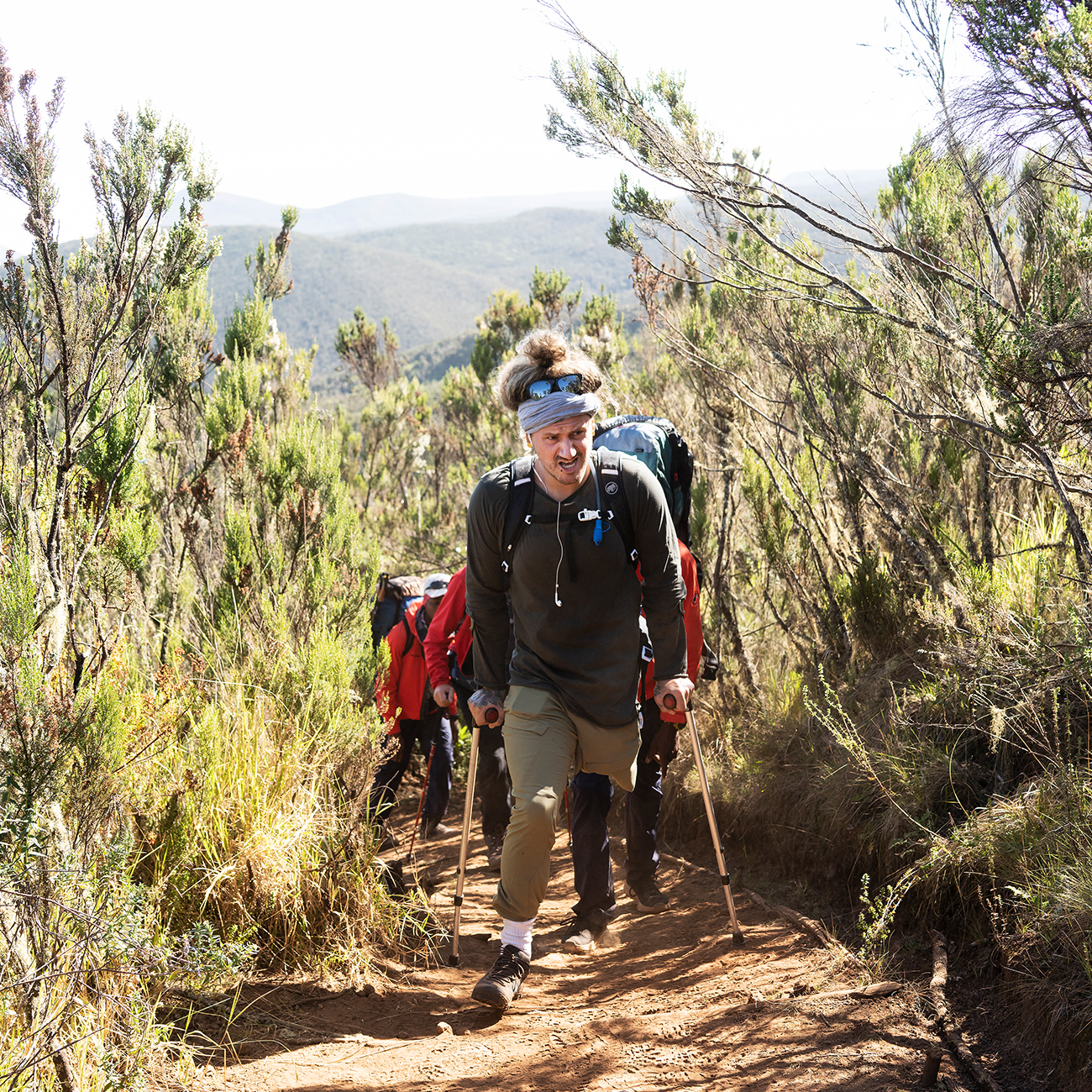 Tom Belz on stage in Stuttgart 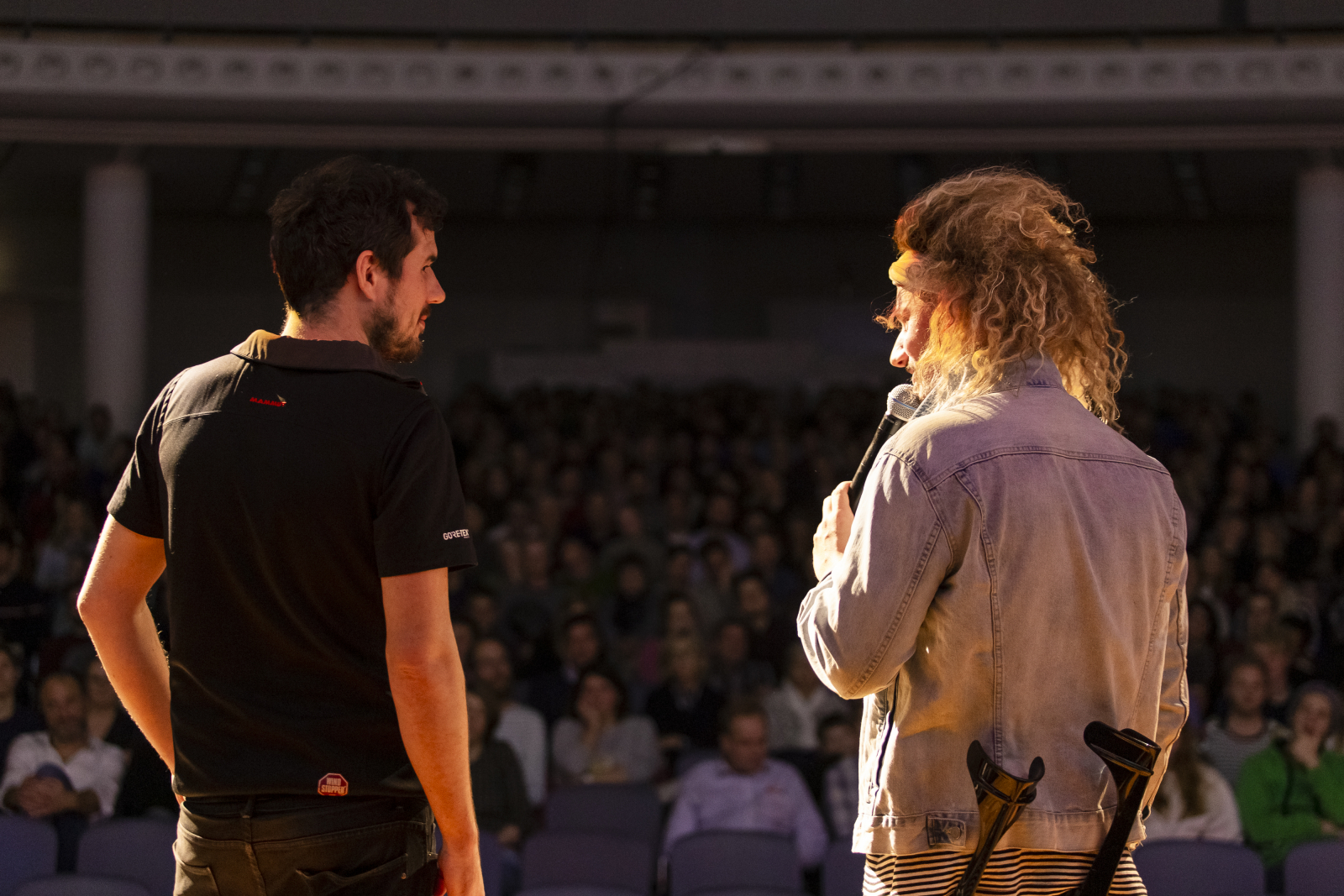 Tom joined us for a lot of E.O.F.T. events and answered the questions of our audience. 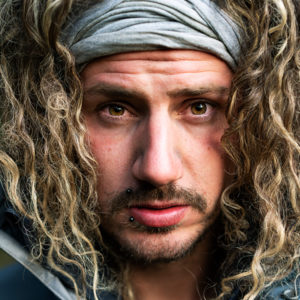